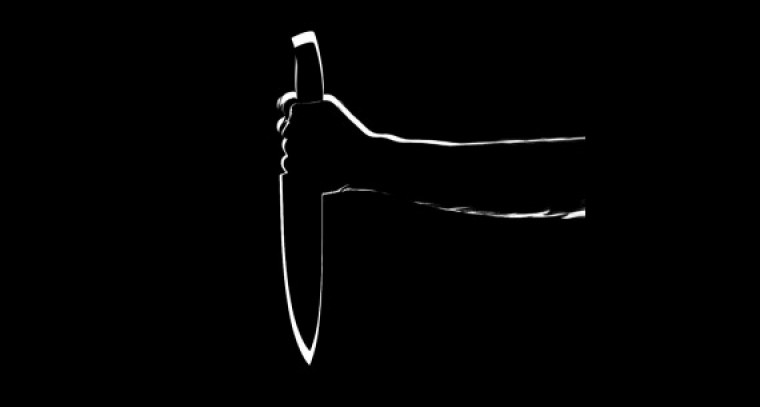 Amaravati, Jan (IANS) In a shocking incident, a man cut the throat of another person instead of a goat he was supposed to slaughter.

The incident occurred in Andhra Pradesh's Chittoor district during Sankranti celebrations on Sunday.

According to police, a man who was in an inebriated condition and holding a knife to slaughter a goat cut the throat of one of the persons holding the animal.

A profusely bleeding Suresh (35) was rushed to government hospital at Madanapalle where he succumbed to his injuries.

This happened when a group of people were sacrificing the animal as part of the tradition at Valasapalle in Madanapalle rural mandal.

People in the village every year sacrifice the animals and offer them at the local Yellamma temple during Sankranti celebrations.

Police arrested the accused identified as Chalapati, who was drunk. A police officer said they were conducting further investigation.