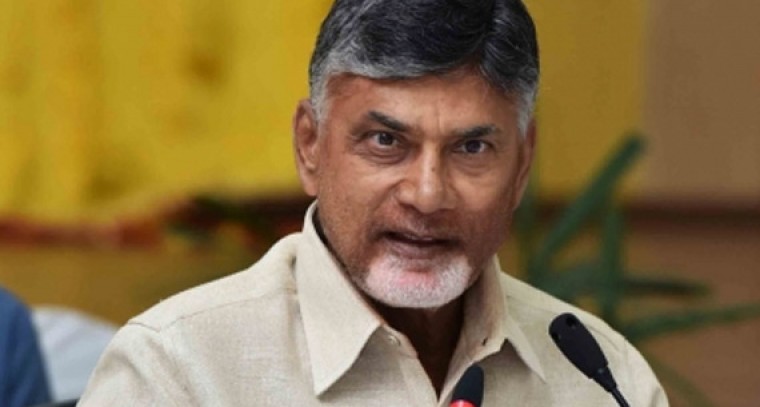 The leader of opposition in Andhra Pradesh Assembly on Tuesday tweeted that he has tested positive.

He has isolated himself at his residence at Undavalli here.

"I've tested positive for COVID with mild symptoms. I have quarantined myself at home and taking all the necessary precautions," he wrote.

Naidu requested those who came in contact with him to get themselves tested at the earliest.

The TDP chief tested positive a day after his son and party general secretary was found infected with Covid.

Lokesh revealed that he is asymptomatic and feeling fine but will be self-isolating until recovery.

"I request those who have come in contact with me to get tested at the earliest and take necessary precautions," Lokesh said.

He tweeted that he has tested positive with mild symptoms and has quarantined himself at home.