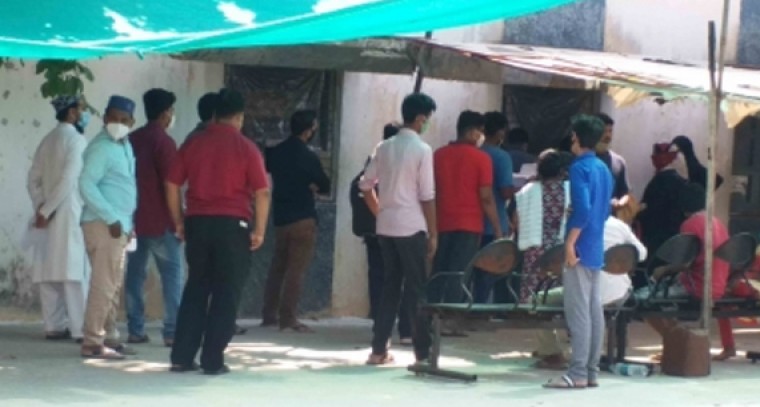 The daily Covid count dropped from Saturday due to fewer tests conducted but the positivity rate jumped to 15.22 per cent.

This is the highest positivity rate in more than eight months. The active cases in the state also surged to 26,770.

One person succumbed to the virus during last 24 hours, taking the cumulative toll to 14,510.

According to the state command control room, Chittoor district accounted for the highest number of cases at 1,124, followed by Visakhapatnam (1028) and Guntur (368).

Meanwhile, Education Minister Audimulapu Suresh has ruled out extending holidays for educational institutions in view of the surge in Covid cases as neighbouring Telangana has done.

The Telangana government on Sunday extended holidays for educational institutions till January 30.