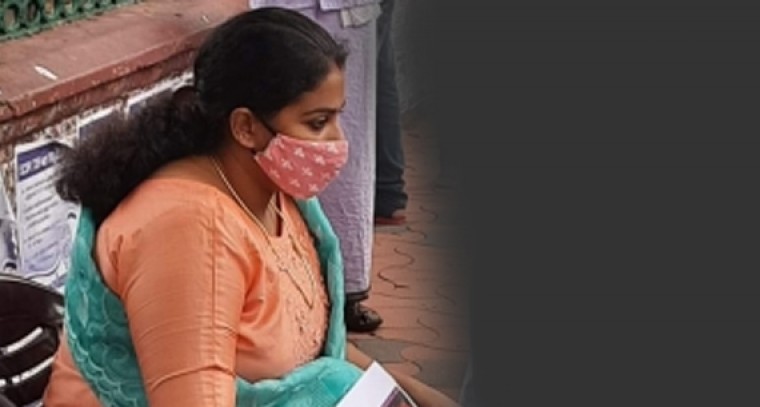 Thiruvananthapuram, Nov 23 (IANS) After fighting hard to get her missing baby that was forcibly taken away by her parents, 22-year-old Anupama is eagerly waiting to hear the result of the DNA test, and she now wants a CBI probe to dig deeper.

"Yes, I am excited and am waiting to hear the DNA result. We have named our son as Aiden Anu Ajith. We will now seek a CBI probe as we are now certain that truth will never come out if the Kerala Police probes this," said Anupama, who is on a sit-in protest in front of the office of Kerala State Council for Child Welfare (KSCCWC). She is seeking action against the officials of the Council and also the Child Welfare Committee (CWC).

Incidentally, the first battle was won by Anupama when on Sunday night a four-member team formed on the directions of the CWC returned with the 'missing' baby from Andhra Pradesh.

And on Monday, the couple and the baby's samples were taken for the conduct of the DNA test. The result is expected on Tuesday or Wednesday.

It was a family court here, which acted first and when it was to have given the final clearance for their adoption, a huge media blitz came as a succour to Anupama. The Pinarayi Vijayan government directed the CWC and KSCCWC to act quickly after the court stopped all the follow up procedures for legalising the adoption to the Andhra couple.

Anupama, the SFI activist and granddaughter of one of the topmost yesteryear CPI-M leaders in the state capital, and her husband Ajith had approached the state police chief and the CWC, but it was only after the couple approached the media that things started to move in their favour. Now all eyes are on the results of the DNA.