'No need for privatisation of Vizag steel plant' 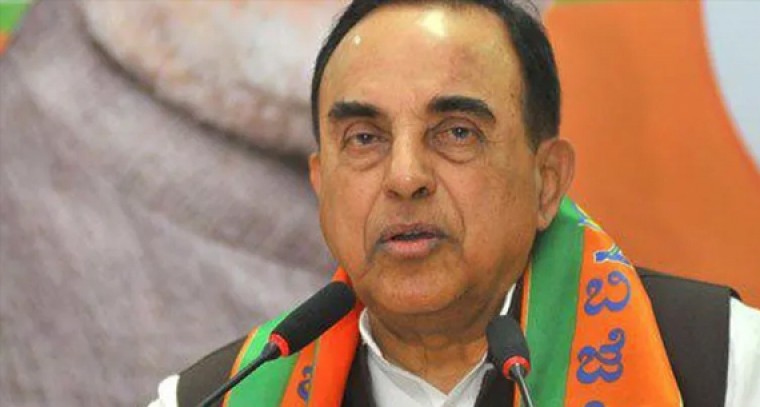 He said this while interacting with the media after calling on Andhra Pradesh Chief Minister Y.S. Jagan Mohan Reddy.

Voicing his opposition to the Centre's privatisation plans for Visakhapatnam Steel Plant, Swamy recalled that even in the past, he had opposed the privatisation of Air India.

Swamy opined that blindly privatising public sector companies is not a good thing, and said it should be attempted only if there are "sufficiently strong reasons".

Clarifying that he is in favour of market systems, Swamy felt the government should consider divestment on a case by case basis.

The moves to privatise the Visakhapatnam Steel Plant in Andhra Pradesh has been evoking strong opposition across the state.

Both the ruling as well as the opposition parties have been agitating for rollback.

Swamy also complimented Jagan Mohan Reddy for his decision to bring TTD accounts under the ambit of CAG. He felt that conditions should be made amenable for devotees to be able to manage the affairs of the Tirumala Tirupati Devasthanam.