COVID-19: Friday ends with 3 new cases and 2 discharges for AP 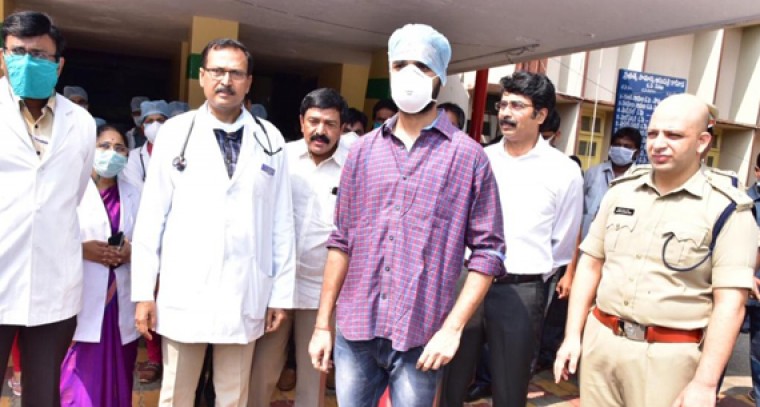 Amaravati, April 4 (IANS) With just 3 samples testing positive between 10 a.m. and 10.30 p.m., the number of COVID-19 cases in Andhra Pradesh climbed marginally to 164, on Friday. According to the bulletin issued by the state's nodal officer, two cases were reported from East Godavari district while the third case came in from Visakhapatnam.

Friday also saw two COVID-19 patients being discharged after they were declared cured by the authorities. One of the recovered person is a 23-year old man who returned from Newscastle in the UK. On arrival in Ongole on March 15, he was admitted to hospital and treated following diagnosis with COVID-19.

The second patient who was discharged from hospital on Friday was a 22-year-old male who returned to the state from the UK on March 18. He was admitted to a hospital in Kakinada and given treatment.

Both the recovered patients wre discharged when they tested negative thrice, as specified in COVID-19 protocols.

With this, 4 persons have been cured and discharged in Andhra Pradesh.